Tonight I visited with a friend I’ve known since grade school, but haven’t seen for years. Her home is on the outskirts of town, and is full of the charming niceties brought to mind when someone describes the old wild west.

It was a cold night tonight, and I noticed a wood burning stove in the living room of the house as I entered. Even inside I could hear the wind raging and was convinced that someone had pissed off the Big Bad Wolf something fierce. It reminded me of a thought I had a few months back when I was enduring the advent of winter in Illinois, near Chicago. At some point, way back in the day, people had decided to live right there. Right there where they regularly experience temperatures LESS than zero. And when people first began living there, there were very few amenities. 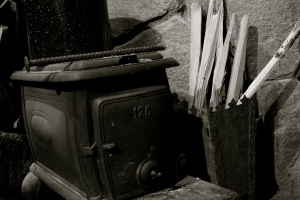 What made them do it? What was there that made them want to endure such hardships? That’s what I thought when I first experienced the cold, because I’m pampered. Then I realized it’s really not so bad. And with just a few modifications to the environment, it’s somewhat cozy 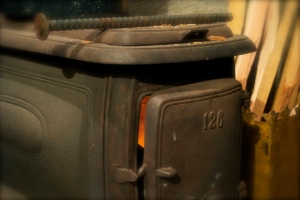 Even when it was just smoldering in its own little corner, the heat from that little stove was enough to make it bearable. I realized, again, that some places don’t even have wood to burn to keep warm. And I was thankful again. But, I won’t lie, I was still a little chilly. Just a little…

When my friend realized, he adjusted the fire to get more heat and opened up the stove. I helped by taking pictures. Somehow it felt nostalgic. I’ve never lived with a wood burning stove before, but something about it just seemed so familiar. Eventually I didn’t even notice the cold. Something about the battle with cold being more hands-on than just walking over to the wall and pushing a button on an electric thermostat made the rewards of the effort sweeter. The warm was warmer. It was a little magical. 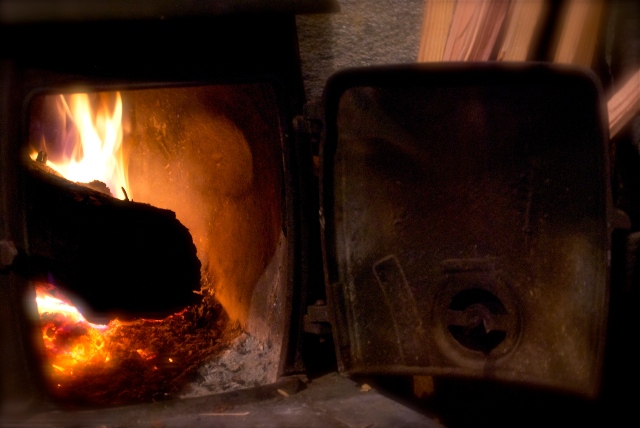 I had a night in which I realized that even on a bad day I have too much for which to be thankful. I really do live an easy life. I mean, what am I doing right now?? I’m wring a blog on my MacBook Pro on high speed internet. While I may take that for granted every other day, tonight I was cognizant of the fact that I am lucky, blessed and fortunate. And they were such simple things that reminded me. Maybe simplicity really is the key to happiness. 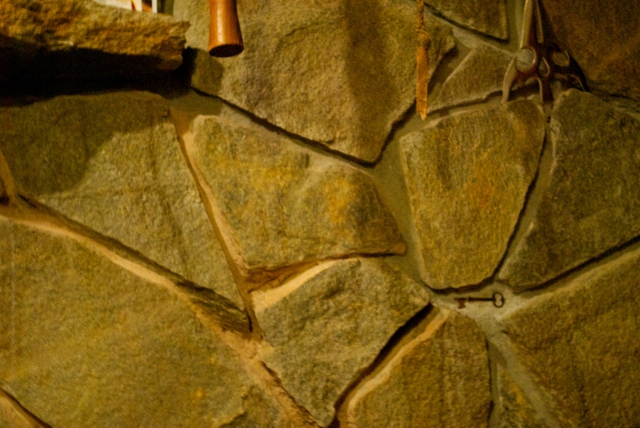